Didactic demonstrator for the monitoring, visualization and control of physical security risks in a Data Center

The project represents a demonstrator of monitoring, visualization and control of risks in a Data Center, aimed at showing potential customers of the company RKL Integral the integration of various security and control elements with its VES (Virtual Ecosystem for Safety) safety platform.
Play Video

The monitoring of three physical variables, intensity, temperature and presence of fumes inside an electrical panel is carried out, and is carried out by means of a panel with the three indicated sensors whose values are read by an Arduino microcontroller.  This information is processed and displayed on a display placed on the same sensor panel, and is additionally sent through the serial port to another computer on which a Unity-based 3D application has been installed, which shows the electrical panel object of the control. This application is prepared to generate visual and acoustic alarms when the measured values exceed pre-established limits.

The Unity-based application in turn sends the values read to the VES (Virtual Ecosystem for Safety) application, which intelligently analyzes these values and compares them with stored historical ones, interactively and dynamically showing the various action guidelines to the operator in charge of correcting, in each case, the alarm produced. This VES application runs both on a PC with a touch screen and on a smartphone, and among its peculiarities it should be noted that, at the same time that it offers action guidelines to the operator in charge of security, it is also able to guide it virtually through the interior of the company to the critical points of the same. 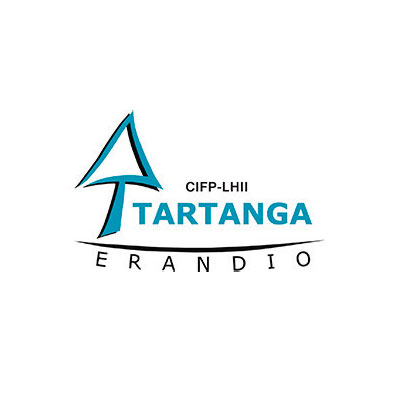 Facebook
Twitter
LinkedIn
WhatsApp
PrevPREVIOUSOptimization of the design of a die within the bread manufacturing process by reverse engineering
NEXTKeyReader4.0: Vision and AI for Key Profile IdentificationNext 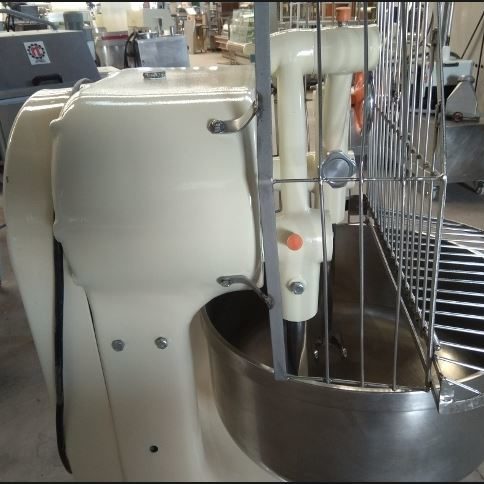 Development of an immersive application 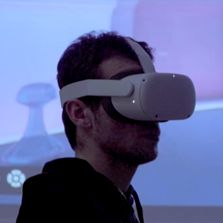 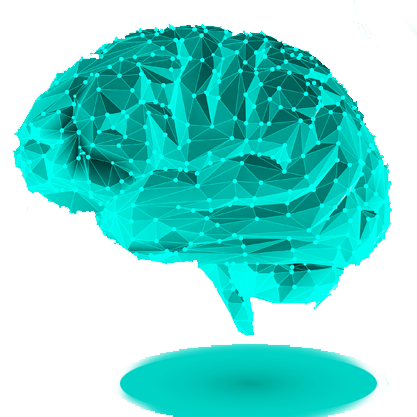 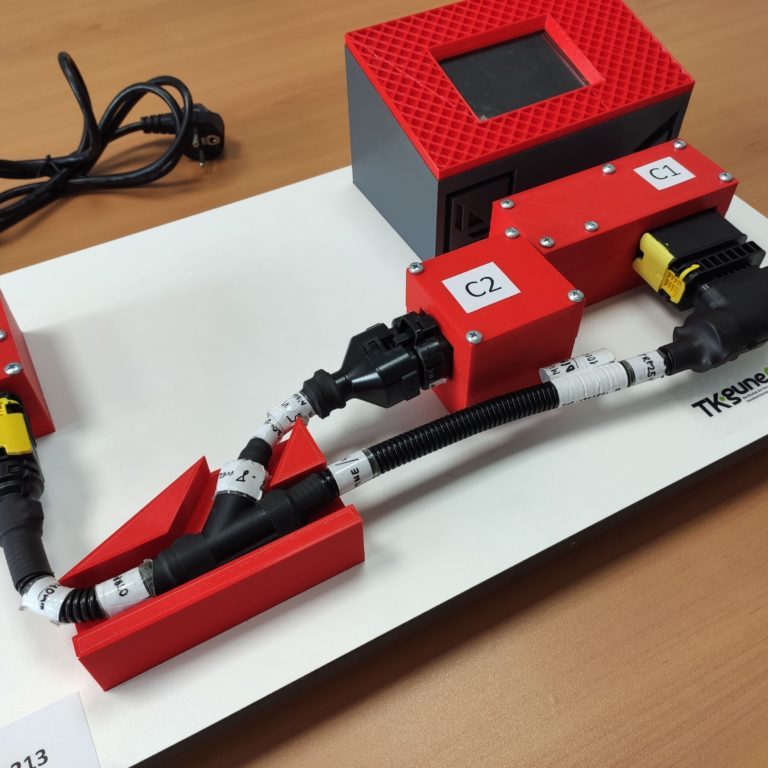 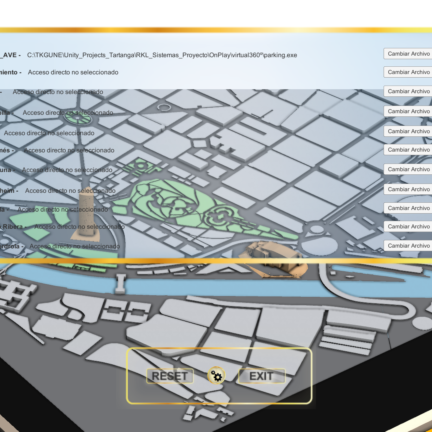 Design of an Augmented Reality Application 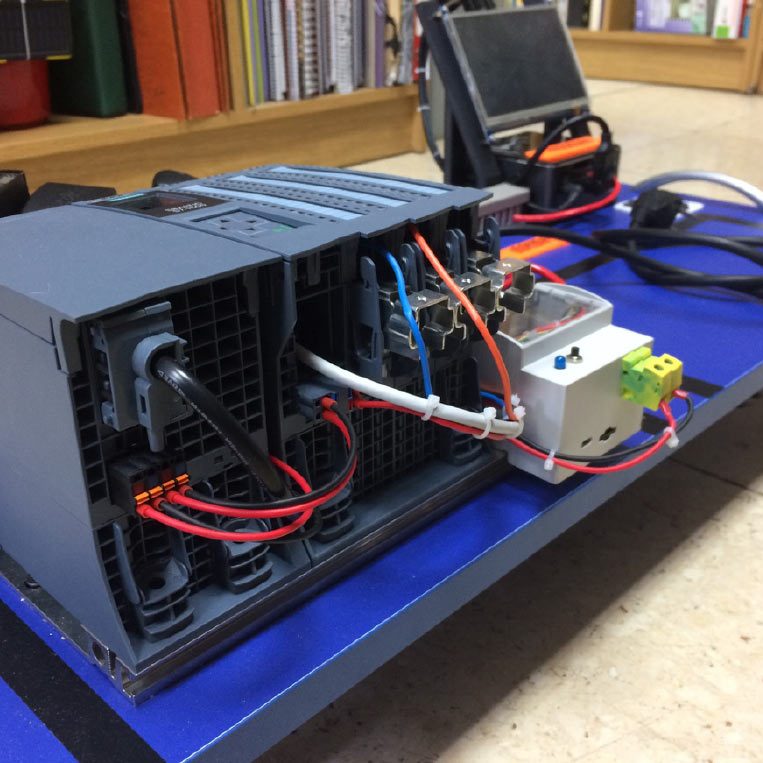 Monitoring and data collection for remote control of a cold process 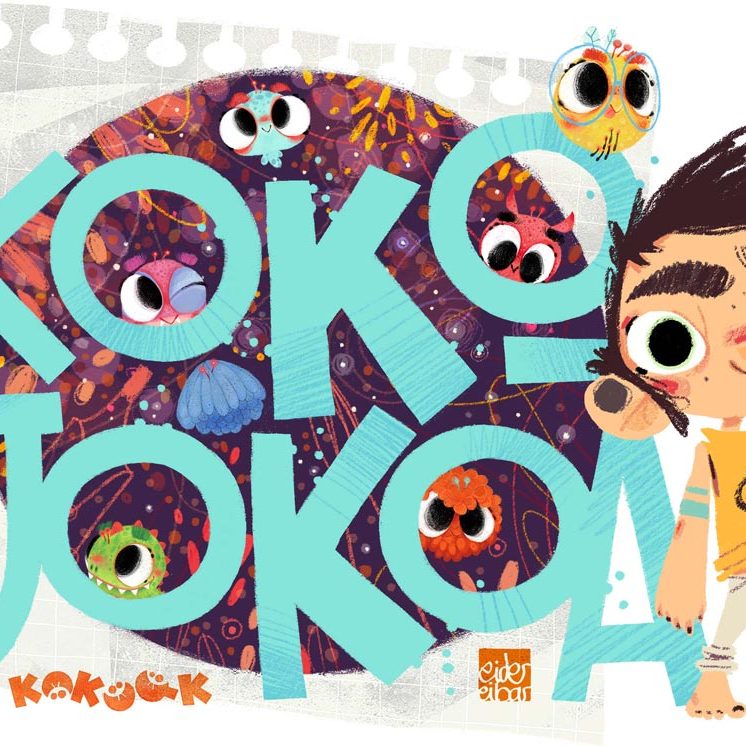 Development of the video game in basque KOKOJOKOA